Attractions and Places to Visit in Johannesburg

Johannesburg, affectionately called Jo'burg, Jozi, and E'Goli, the "city of gold," is the financial and industrial metropolis of South Africa, built on a rich history of gold mining. The city is rapidly evolving from a crime-tainted safari stopover to a vibrant hub for arts and culture. Cutting-edge contemporary galleries and the new Maboneng Precinct, with its funky restaurants, cafes, and art studios, now rank among the city's top tourist attractions along with the poignant Apartheid Museum and Constitution Hill. Glaring disparities still remain - the shanty towns of Soweto, birthplace of the nation's struggle for democracy - still contrast sharply with the walled villas of wealthy enclaves and the city's gleaming skyscrapers. However, rapid changes are coaxing tourists to linger. Popular attractions include Constitution Hill, Gold Reef City, Soweto & the Mandela Museum and many more. 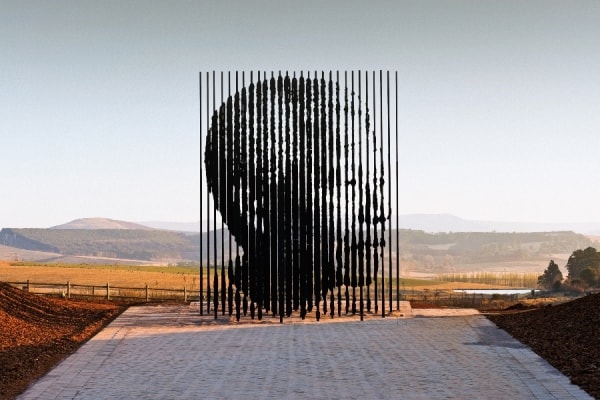 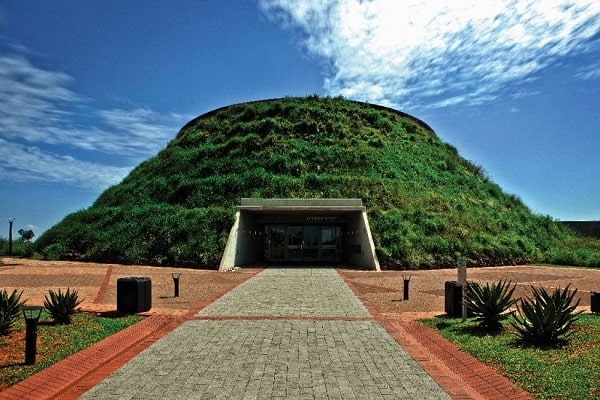 The Cradle of Humankind, one of eight World Heritage Sites in South Africa, and the only one in Gauteng, is renowned as the place where humankind originated. It is here that the first hominid, Australopithecus, was found in 1924 at Taung in the North West..
Read More 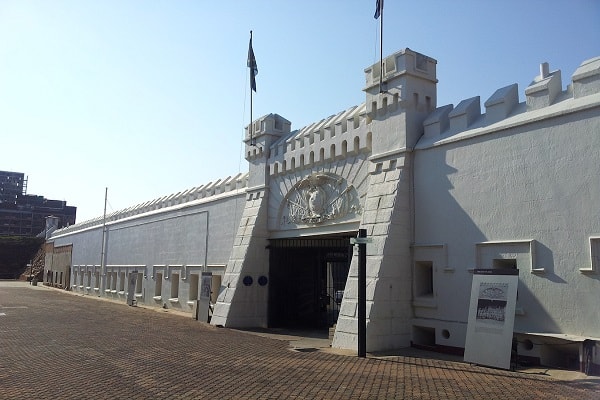 Constitution Hill is a living museum that tells the story of South Africa’s journey to democracy. The site is a former prison and military fort that bears testament to South Africa’s turbulent past and, today, is home to the country’s Constitutional Court.