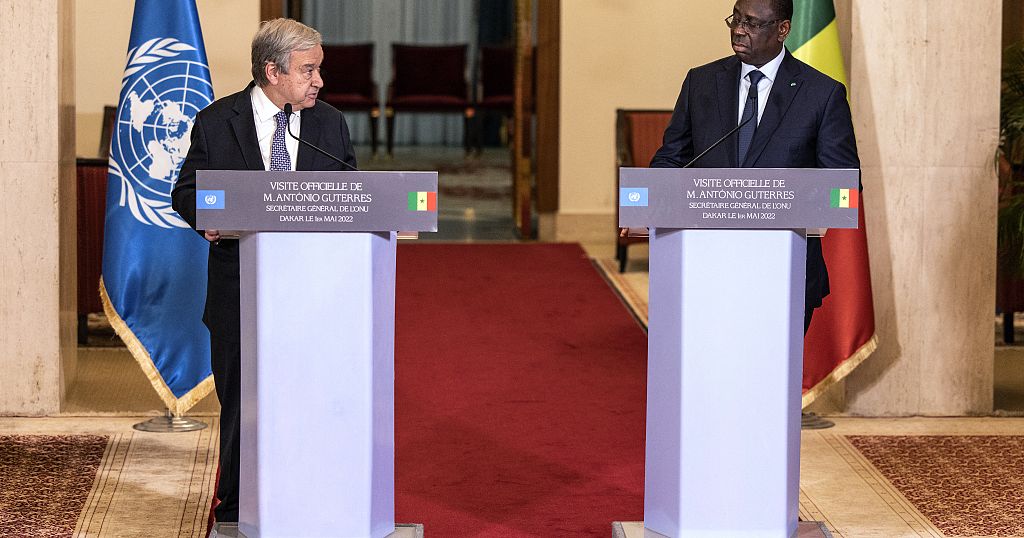 UN chief Antonio Guterres on Sunday called on the military juntas in Burkina Faso, Guinea and in Mali to hand power back to civilians as soon as possible.

Speaking after meeting Senegalese President Macky Sall in Dakar, he said they had agreed on the need to keep talking to the de facto authorities in all three countries so as to get a swift return to “constitutional order”.

All three countries, struggling with a jihadist insurgency in the Sahel region, have recently experienced military coups: Mali in August 2020 and May 2021; Guinea in September 2021; and Burkina Faso in January 2022.

Sall is the current chair of the West African bloc ECOWAS, which has suspended all three countries from its membership.

ECOWAS imposed heavy sanctions against Mali in January after the regime there rejected a rapid return to civilian rule.

It has threatened similar sanctions against Guinea and Burkina Faso if they fail to enable a swift transition to civilian rule within a “reasonable” timeframe.

But the military regimes in both countries rejected the timetable set out by ECOWAS.

Last Monday, Ouagadougou said they had no plans to shorten the three-year transition period they had already announced.

And on Saturday evening, Guinea’s junta leader Colonel Mamady Doumbouya said he had opted for a a 39-month transition period to civilian rule.

The decision was roundly condemned Sunday by opposition leaders in Guinea, including both the party of the ousted president Alpha Conde and opposition groups that had opposed him.

The regime in Mali is also continuing to defy ECOWAS pressure.

On April 21 it announced the launch of a two-year transition “process” before elections are held.

ECOWAS had called for elections within 16 months at the most. 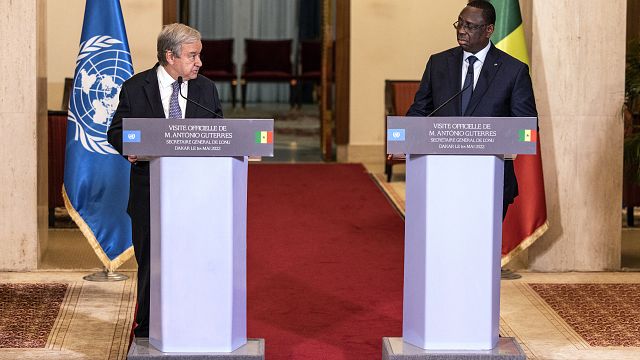