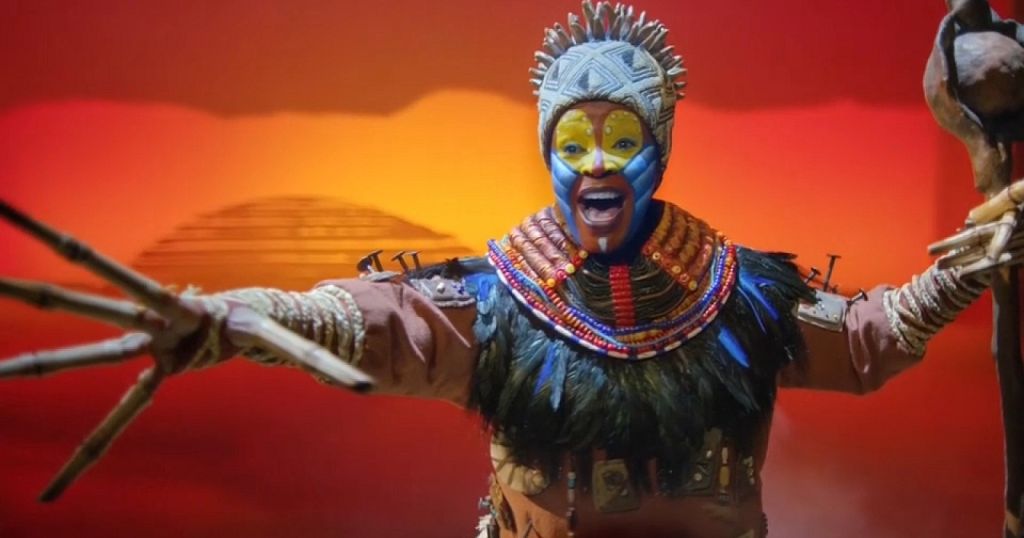 Recognisable by some of the most iconic music in cinema and on stage, “The Lion King” is marking its 25th year on Broadway.

Dancer and choreographer Ray Mercer has been there for 20 years and has been speaking about the experience of playing to packed out audiences for two decades.

“I think it’s just amazing what people take from it. You know what I mean?,” says Mercer.

“Art is kind of like that, you know, it’s kind of subjective and it attracts people in different ways, but it really does. You know, everybody, of course, the ‘Circle of Life’ is the thing for them. You know, it’s that beginning.

“And you look out into the audience and you see grown men in tears. It is that kind of visceral effect that it has on people, that it’s really incredible.”

Mercer plays the iconic giraffe, which requires him to don a giant costume that attaches to his head, with his arms and his legs on stilts as he majestically walks across the stage. Moving in the 14-foot costume requires intense core strength and makes him feel “powerful.”

But he says it is often the energy of the audiences which keeps him going.

“I always promised myself the minute that I get burned out that, you know, it would be time for me to go. I get that question a lot. You know, what helps for me is the audiences.

“Who gets to come to a show eight times, you know, eight shows a week and to sold out audiences. There’s 1700 people every single night for 25 years. It’s it’s just it’s mind boggling.”

Another of the reasons Mercer is still motivated to continue his long run is the audience reaction to the beauty and creativity of the show.

And he says he is seeing a lot of positive change on Broadway and believes it is becoming much more reflective of wider society.

“I think it’s important now as we continue to grow and Broadway continues to develop and change. I think diversity is so important that everybody sees themselves on stage.

“You know, that’s what art is, that’s what life is. And I hope that we are pushing towards that direction where anybody can go to the theatre and see themselves on stage.”

The Lion King is currently playing at the Minscoff Theatre in New York City. But also in cities around the world. 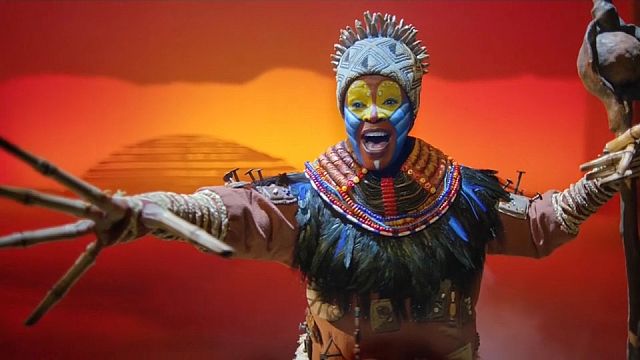