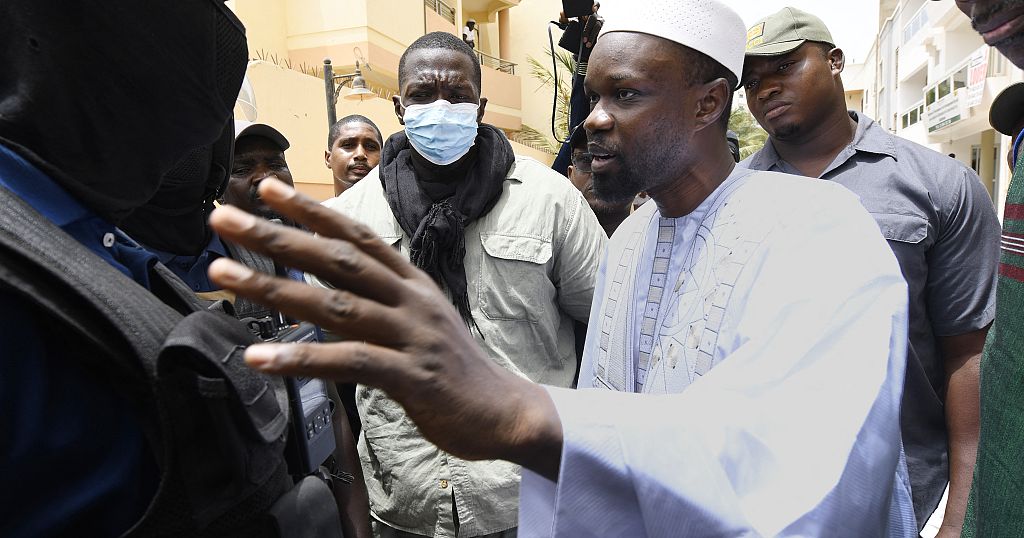 In Senegal, roads leading to the home of prominent opposition leader Ousmane Sonko were closed off by barricades and police in anti-riot gear.

Sonko was barred from attending Friday prayers at the mosque after he called for a protest despite the authorities issued a ban on public order grounds. Supporters who tried to get near the building in an upmarket district of Dakar were firmly told to turn back.

“Even our freedom of worship is violated today. Law enforcement told me that they received orders not to let me out, I just want to tell them that the Constitution is at the top of the hierarchy of norms and this order is a violation of the Constitution. It is an illegal order. I do not blame you. You and I are victims of (President of Senegal, ed) Macky Sall. All this is the fruit of a power that is currently afraid.“

The incident comes as tension mounts ahead of next July’s parliamentary poll. Despite Sonko’s popularity, he was barred from contesting on technical grounds. One of the names on the list had been accidentally put down both as a first-choice candidate and as an alternate candidate. Citing the mistake, the Interrior minister deemed the opposition party list “inadmissible“.

Sonko wished to protest against the Interior minister and the Constitutional Court’s decision.

Scuffles broke out in Dakar with several violent incidents reported.

The Place de la Nation, the vast esplanade where the demonstration was scheduled for 3:00 pm, was blocked by police.

Some figures have appealed for dialogue. They pointed out that around a dozen people died when violence erupted in March last year after Sonko was accused of sexual assault.

Sonko says the bar is the result of political interference, a charge rejected by the government. 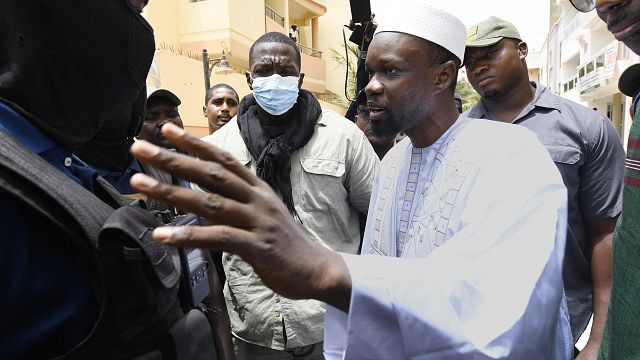