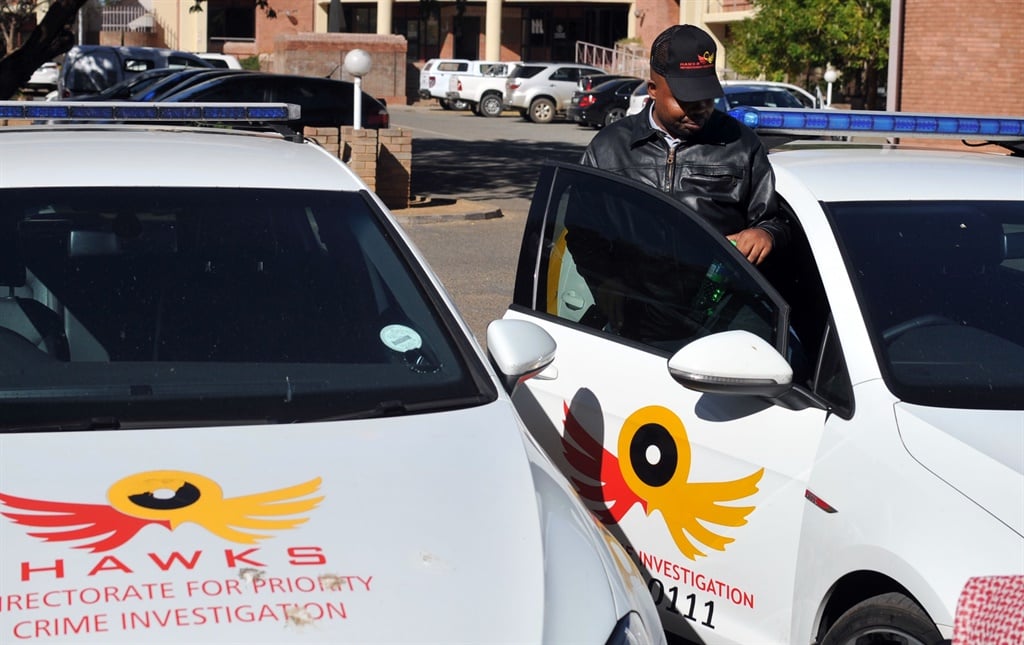 The Hawks have confiscated more than R5 million in counterfeit car parts during a raid in Johannesburg.

Officers carried out a search and seizure operation at a warehouse in Tulisa Park on Friday, where they found counterfeit car spares were being sold to the public.

They found “large quantities of bearings” with the branding and logo of manufacturer NSK, said Hawks spokesperson, Lieutenant-Colonel Nkwalase.

Samples of the NSK bearings were purchased during the investigation into allegations of selling and distribution of counterfeit vehicle spares, and a search warrant was successfully obtained. Large quantities of bearings with NSK brand and logo were found in what turned out to be a huge scale distribution warehouse facility. All the goods to the estimated value of R5 million were seized for further investigation.

“They will, at a later stage, be served with [a] J175 summons to appear in court for contravention of the Counterfeit Goods Act once all investigations are concluded,” Nkwalase added.