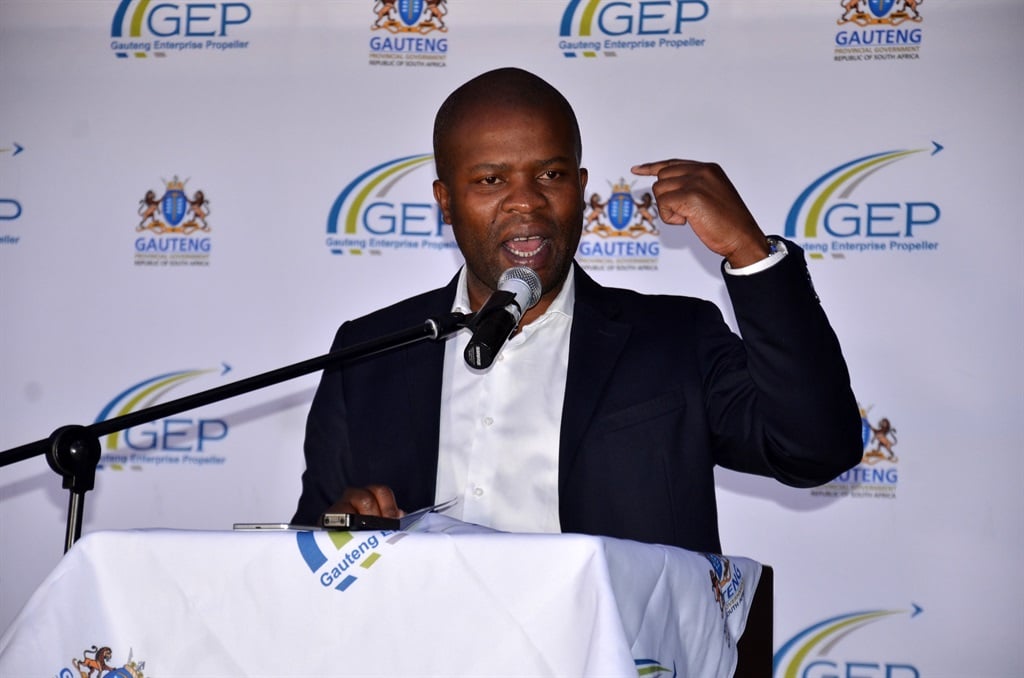 It was alleged that the National Youth Development Agency (NYDA) spent about R2.6 million to build a two-bedroom RDP house in Evaton West in Gauteng.

This was according to an oral reply by Gauteng MEC of cooperative governance and traditional affairs Lebogang Maile to questions tabled by the DA in the provincial legislature on Tuesday.

DA Emfuleni North constituency head Kingsol Chabalala said the request to build the house came after a Grade 11 pupil wrote a letter to the Sedibeng MMC for health and social development.

“She sent the letter on October 10 2019 and requested an extension of the RDP house she was sharing with her sick, unemployed mother and many other occupants.”

In his reply, Maile said the NYDA had appointed a service provider to build the RDP house, as it had a memorandum of understanding with the Sedibeng district municipality.

The project started in mid-March and was completed in mid-October 2021 and over R2.6 million was spent.

According to the human settlement department’s 2018 estimate of what it cost to build an RDP house, the amount was R116 000.

Chabalala said millions of Gauteng youngsters were struggling to access sustainable job opportunities and funding for their start-up businesses.

This wasted money could have been used to fund about 25 youth businesses, with each given R100 000. “The DA conducted an oversight inspection at the house and we were disappointed and shocked to discover that there was no extension but an additional house was built and left incomplete.”

Chabalala added there were no tiles in some of the rooms and the walls were starting to crack.

The house is not worth R2.6 million. We will demand to see the copy of the memorandum of understanding between the NYDA and Sedibeng. We will also challenge the council to conduct an oversight inspection of the newly built house to determine whether there is value for the millions spent on it. If found that due processes were not followed, we will demand immediate action to be taken against the officials and politicians involved.

The NYDA had not commented by the time of publishing.

Be the first to comment on "R2.6m spent to build an incomplete two-bedroom RDP house"