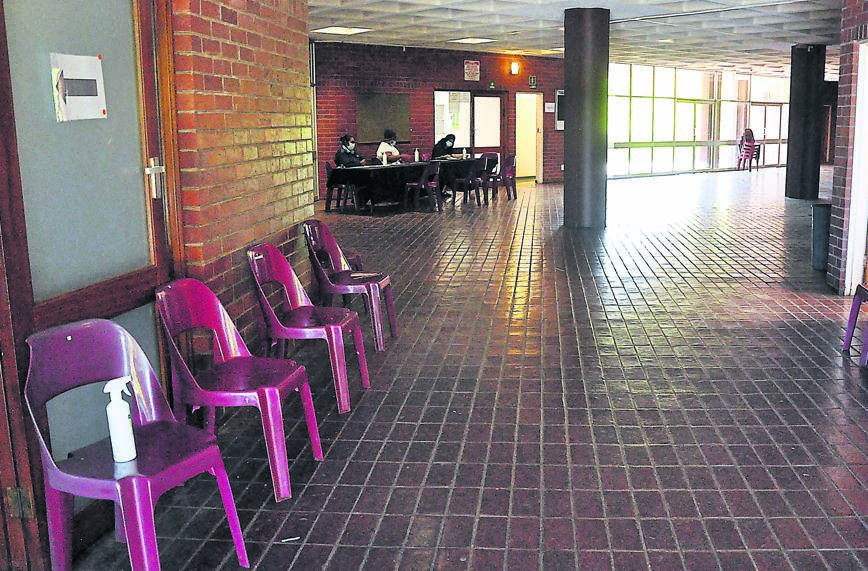 The government is forging ahead with its controversial bill to make vaccines mandatory.

On March 15, the Department of Health (DOH) gazetted a draft government bill for public comment.

The bill, among other things, seeks to introduce new amendments to “regulations relating to the surveillance and the control of notifiable medical conditions.”

In 2020, DOH listed Covid-19 as a category one (the most serious placement) notifiable medical condition joining a list of other viruses like yellow fever, smallpox, cholera and others.

While the gazette does not mention Covid-19 specifically, there have been reasonable suspicions that these new regulations are targeted at increasing the country’s vaccination rate against Covid-19.

According to DOH, less than 50% of South Africans are fully vaccinated against Covid-19, which is a long way from the 80% needed to create herd immunity.

“Any person with a confirmed or suspected case of a notifiable medical condition may not refuse to submit to mandatory prophylaxis, treatment, isolation or quarantine in order to prevent transmission.”

The bill does not state what actions the government can take against people who refuse to submit.

The bill also states that people who have a confirmed case of a notifiable medical condition may not refuse to have a blood sample taken or be taken for quarantine, the gazette states.

The bill also seeks to make face masks mandatory in public spaces, shops, the workplace and in public transit.

Employers will be required to take “special measures” for employees with comorbidities to prevent them from being infected by a virus, the bill says.

A full vaccination certificate or a negative polymerase chain reaction (PCR) test taken 72 hours from departure would be required for people leaving the country, the bill states.

The bill goes on further to say that people who test positive for a notifiable medical condition prior to their departure out of the country, can be subjected to mandatory quarantine.

The Witness asked social media users what they thought of the proposal of mandatory vaccine policy and the sentiment was unanimous in being opposed. “I am triple vaccinated but I’m opposed to mandatory vaccination,” Monsignor Warren said.

“People have a right to accept or refuse treatment even if it will harm their health.”

Larry Gunda said he is, “all for vaccinations and I plan on getting boosted but I am against governments forcing people to get the jab.”

While Henlie Lodewyk said the government would have to kill him first before he takes a vaccine, “because I won’t take it ever, no matter what”.

The public has until April 14 to submit comments on the bill.

After the deadline, the gazette will be referred back to parliament for debate and amendment if necessary.

If the bill passes both the National Assembly and National Council of Provinces, it will be sent to the president to be signed into law.