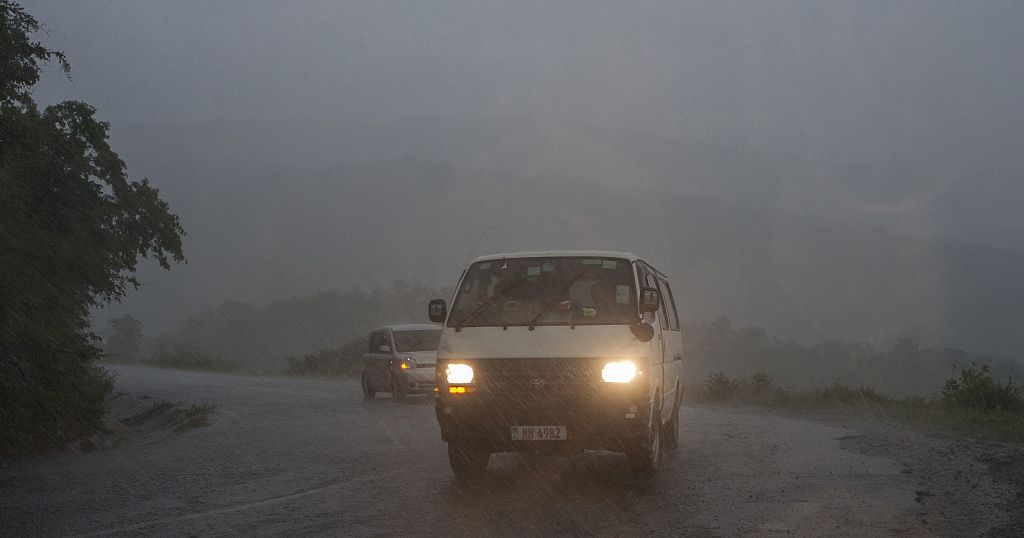 At least 19 deaths were confirmed by authorities while over 100 people were reported to have sustained serious injuries in 15 districts after more than a week of heavy rains.

According to the Department of Disaster Management Affairs, DoDMA, over 200,000 people from 48,000 households have been affected and many have been displaced.

“From the forecast from meteorological services, we will now enter the interconvergence tropical zone, a rain bearing system, which means we will still be having rains and people need somewhere to stay. But more than shelter, we need food to give to all the people who are camping,” said Charles Kalemba, Commissioner for Disaster Management Affairs.

Efforts to transport food supplies to the affected areas were being hampered by flooding.

The 56-year-old who comes from Iso village in Traditional Authority Katinga’s area in Chikwawa is now worried that she and her family will have no food at the camp.

Malawi’s Shire River, which flows from Lake Malawi through Mozambique into the Zambezi River, has also reached the alert level and is causing flooding in low-lying areas.

Malawi’s main highway has been cut off by the flooding and many people are feared trapped by the surging waters, according to Malawi government officials.

President Lazarus Chakwera declared a state of disaster over 15 districts in the southern and central regions of the country, including Chikwawa.

Meanwhile, there are fears that Malawi may be hit by a moderate Tropical storm Batsirai that weather experts confirm has developed in the Indian ocean, almost 4,000 kilometers away from Malawi.

It is expected to make landfall in Malawi between February 1 and 4, 2022, but the evolution of its intensity is still uncertain. 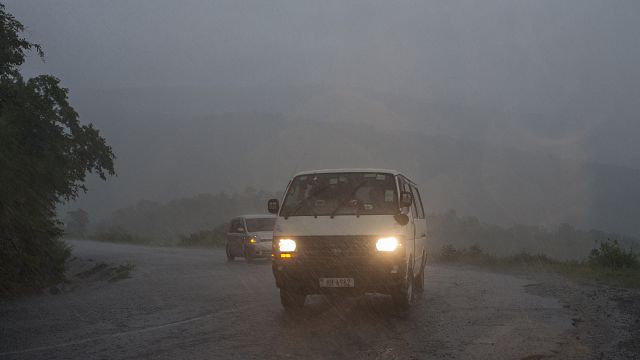