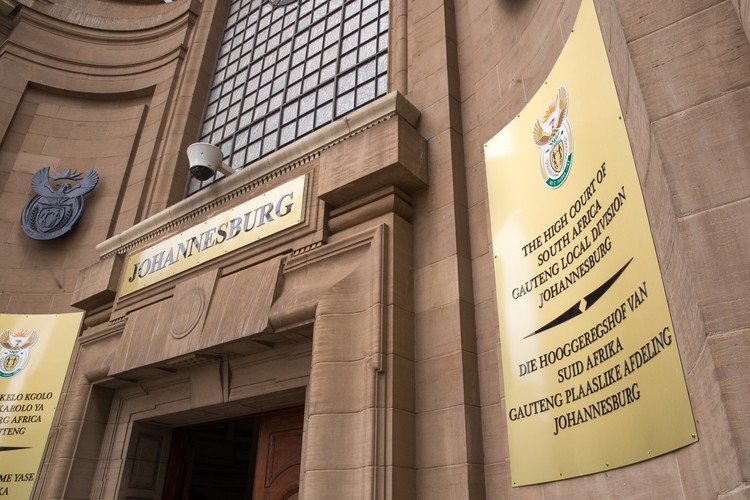 In July last year, a Gauteng attorney approached the Randburg Magistrate’s Court in an effort to have a man, who had called him more than 300 times in five days, to stop “harassing” him.

But the lawyer, Rudi Pottas, was asked by a magistrate to explain why he could not simply block his alleged harasser’s number.

In his court papers, the attorney had stated that, on one or two occasions, he would answer Shaun Plath’s call, but he would “not speak or engage in any type of conversation and simply remain silent”.

He said the continuous calls were a clear indication of harassment. He said the alleged harassment had continued for many months, and when he had asked the respondent to stop harassing him, he received 68 calls.

He listed the summary of the calls in July 2021:

He asked the court to order Plath to refrain from contacting him via telephone or WhatsApp. He also requested the court to grant him a protection order against the man.

But an additional magistrate at the Randburg Magistrate’s Court wrote a query on the file containing the application: “I don’t understand why the applicant [the lawyer] cannot resolve the matter by simply blocking the respondent’s number. Please explain.”

The lawyer’s case was dismissed after he “refused to comply with the query”.

However, the Gauteng High Court in Johannesburg found there was no rule, regulation or section in any act which grants a presiding officer the authority to raise a query in respect of an ex parte application in terms of the Domestic Violence Act or The Protection from Harassment Act (‘the Act’).

“The Act is clear in that section 3 stipulates what guidelines a court ought to follow, that being, inter alia, is there prima facie evidence that the respondent has engaged in harassment. If the answer is affirmative, then the court should grant an interim order as prayed for. (The Founding Affidavit clearly sets out the harassing conduct of the respondent – 167 phone calls in a single day as [an] example),” said the acting judge of the high court, L J du Bruyn.

“A court cannot, with respect, suggest in what manner an applicant should resolve the impasse. The court should simply ascertain whether the respondent has engaged in harassing conduct or not.”

READ | Harassment in the workplace: These are the things that can now get you into trouble

Du Bruyn said that, if this were the position, it would mean each and every matter would be resolved on the basis that the victim can simply mitigate or prevent the wrongful conduct of a perpetrator.

“The Act does not provide that a court may dismiss an ex parte application for a protection order against harassment without it first having been considered on a return date.”

The high court ruled in favour of the lawyer, setting aside the magistrate’s ruling.

Du Bruyn remitted the matter to the Randburg Magistrate’s Court to be considered afresh before another magistrate.

Be the first to comment on "Lawyer, who was called more than 300 times in 5 days by alleged harasser, wins high court appeal"