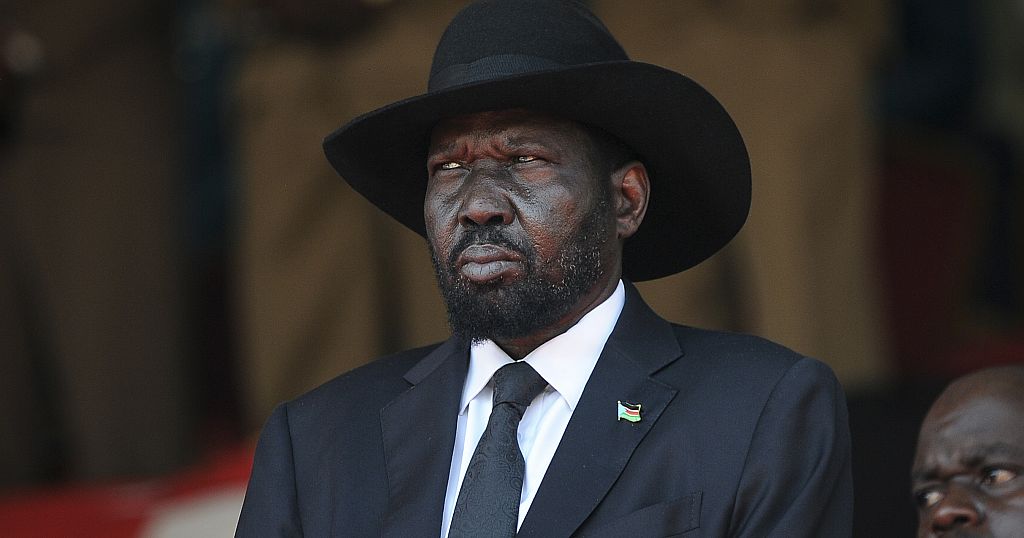 A journalists’ union in South Sudan confirmed on Friday that six staffers with the national broadcaster have been detained in connection with footage apparently showing the country’s president urinating on himself during an event.

The South Sudan Broadcasting Corporation footage aired in December and was widely shared online. It showed 71-year-old President Salva Kiir standing during the national anthem and then looking down at what appeared to be a spreading stain before the camera turned away.

The Union of Journalists of South Sudan called for a speedy conclusion to the investigation into the staffers who it said are in the custody of the National Security Service (NSS). In a statement, the union said the staffers are suspected of having knowledge of the public release of “a certain footage.”

Calls to the NSS were not answered. Officials with the president’s office, and the national broadcaster refused to comment.

Kiir has been South Sudan’s only president since the country won independence from Sudan in 2011. The presidential election was recently postponed again, this time to late 2024, amid the slow implementation of a 2018 peace deal ending a five-year civil war. 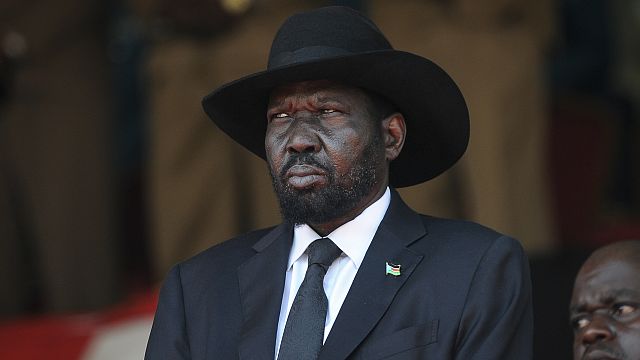