An employment circular from the City of Joburg which was seen as racist, has caused an uproar. 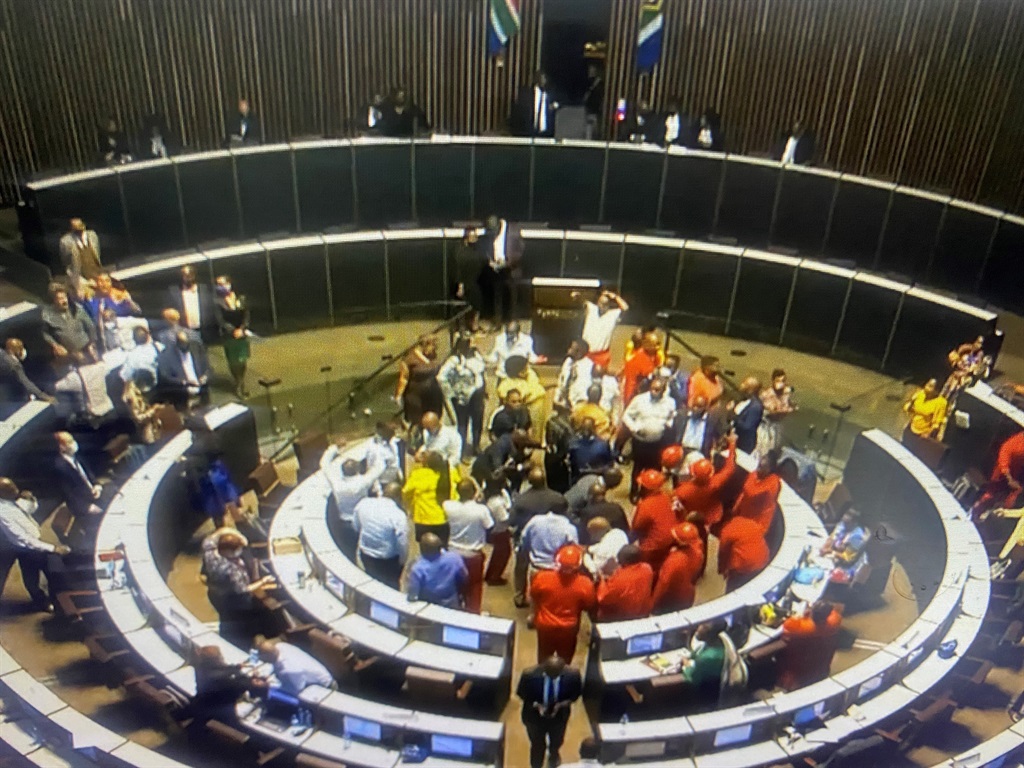 The City of Johannesburg says it adhered to employment equity legislation when it compiled job adverts that encouraged Indian and white people to apply.

The advert contained in an employment circular from the City, surfaced on social media earlier this week.

They included the following wording: “This is an employment equity targeted positions and preference will be given to Indian/white males and Indian/white females, COJ interns and people living with disabilities.”

It caused uproar and people accused the City of racism.

On Friday, Mabine Seabe, the spokesperson for Joburg Mayor Mpho Phalatse, told News24 that the multi-party government was shocked when it was first alerted to the adverts.

He said the drafting of adverts was an administrative responsibility that was not conducted by the council or the mayor.

The City blamed the crudeness of the adverts on the policies of the previous ANC administration.

The employment equity plan is in place until 2024.

However, the City undertook to review the policy, and the council has the legal authority to approve any changes made to it.

“While we are bound by the policies which were adopted before the multi-party government coming into office, we were also concerned about the rigidity in which the ANC administration seemed to have adopted in implementing the Employment Equity Act.

The MMC for Group Corporate and Shared Services has requested the acting City manager, who is the designated champion of the framework and policy, to undertake a review of the Employment Equity Policy Framework and submit a report regarding the reviewed policy to the municipal council.

He said the mayor, MMC for group corporate and shared services Leah Knott, and City manager Mesuli Mlandu decided to change the wording of job adverts to: “All suitably qualified candidates are encouraged to apply and will be considered. The City of Johannesburg applies the principles of employment equity as per national legislation and policy guidelines and will consider designated groups in line with these requirements.”

Be the first to comment on "Job ads weren’t racist but based on ANC’s policies, City of Joburg says"