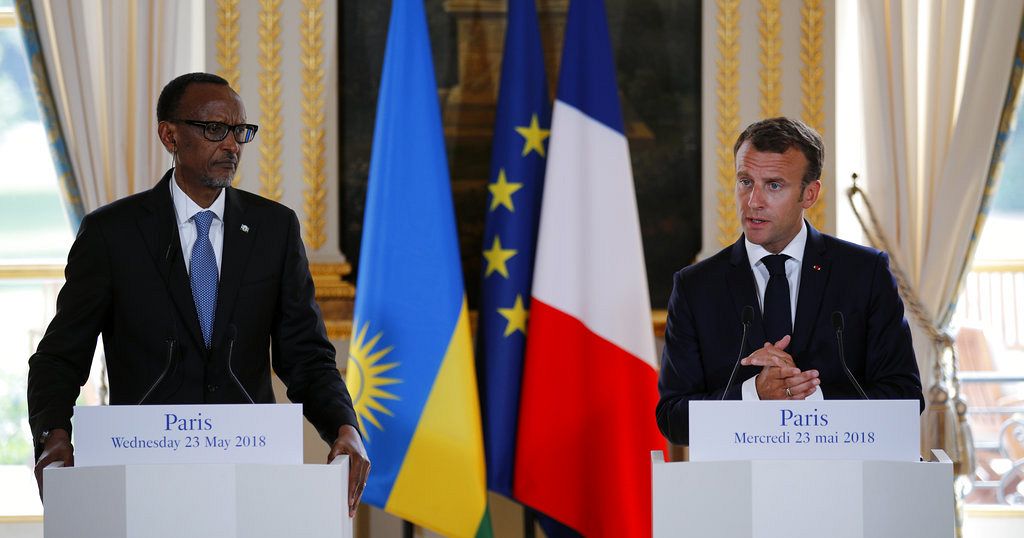 On Tuesday (Dec 20), pressure was growing on Rwanda as France and Germany openly accuse the country of supporting armed rebels in neighbouring eastern Congo.

After the USA, Paris and Berlin are the latest parties to allege that Kigali supports M23 rebels.

For months, renewed attacks by the group killed many and forced thousands to flee.

The Democratic Republic of Congo has for a long time accused Rwanda of proving support to the fighters.

Now, concerns are growing that international partners could back their warnings with cuts in aid to Rwanda, which benefited from support in health, defense and other areas.

France’s junior minister in charge of development during a visit to Congo warned that the M23 “must stop the fighting” and withdraw.

Chrysoula Zacharopoulou is in charge of implementing aid policies. France’s official development assistance to Rwanda leapt from under $4 million in 2019 to more than $68 million in 2021, according to Organization for Economic Cooperation and Development data, as relations improved.

Also on Tuesday, the German foreign ministry’s director for sub-Saharan Africa, Christoph Retzlaff, tweeted that Rwanda should “immediately cease” its support for the M23 and quickly contribute to a solution to the “disastrous” crisis. Germany’s official development assistance to Rwanda was more than $94 million in 2021.

Rwanda’s longtime president Paul Kagame denied his country had created the trouble in eastern Congo as he spoke last week on the sidelines of the U.S.-Africa summit.

Congo’s east is a volatile region rich in minerals critical to much of the world’s technology.

Even though East African community leaders agreed on a ceasefire in DRC last November, M23 rebels were accused of breaking it.

On Tuesday, the U.N. Security Council demanded the immediate withdrawal of the rebels and extended its peacekeeping mission in the country. 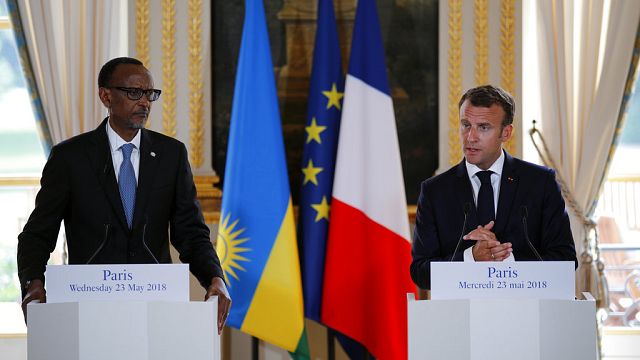