With only two months left before moving into his newly purchased home, Bongani Evans Mtlhavani was found dead in a river between Tswelopelo and the Duduza informal settlement in Tembisa on Sunday.

Mtlhavani was a campaign manager at Media24’s advertising sales division, Adspace24, and was renting a flat in Johannesburg.

His family said he was found dead after last being seen at a Tembisa tavern on Friday night.

The 33-year-old was a qualified journalist who obtained his national diploma at Tshwane University of Technology in 2009.

At the time of his death, he was a fourth-year law student at the University of SA.

His older brother, Aubrey, added Mtlhavani was looking forward to moving into his new house at the beginning of June and had begun preparing to relocate from his flat in Berea.

He said the family had been left devastated by his death. 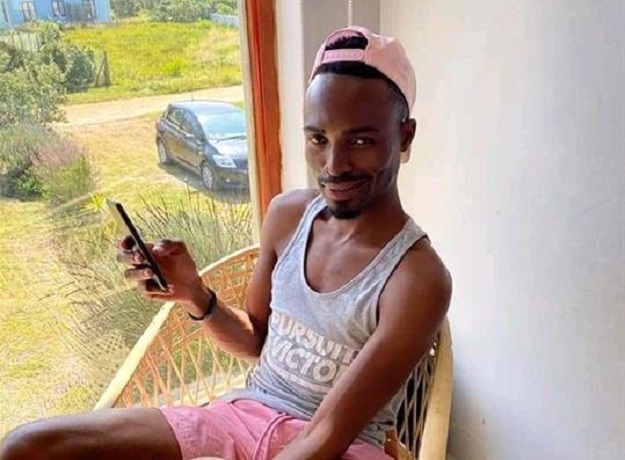 Aubrey described him as a good person and a pillar of his family.

“We are in total shock and disbelief. We are drained. We are trying hard to come to terms with this tragedy. We are trying to make the best of the situation and to ensure that he is laid to rest peacefully.”

He said the circumstances surrounding his brother’s death were unclear and the family had heard two versions from eyewitnesses.

“The information we have so far is not adding up, but the police held two suspects whom they have interviewed.”

Aubrey added Mtlhavani’s body was found two days after he was last seen dancing with two men at a tavern on Friday night.

Earlier, he had joined four friends for drinks at the tavern and had stopped a fight between a man and a woman friend he was with, he said.

Aubrey added his brother, who was gay, had momentarily left the tavern with another woman friend before returning.

He said the woman had apparently taken his brother to a nearby flat to show him where he could sleep to avoid driving back to his flat in Berea.

“So, there is the theory that he may have been killed by the jealous boyfriend of the girl he was walking with because that guy apparently saw the girl and Bongani walking together from that flat.

“Then there is another version that he was allegedly killed in a robbery because his wallet, cellphone, trousers, underwear and jacket are missing.

“We are also not ruling out a homophobic attack.”

Aubrey said his brother’s body was riddled with stab wounds.

Gauteng police spokesperson Lieutenant-Colonel Mavela Masondo said they have opened an inquest docket and were waiting on post-mortem results to confirm the cause of death.

He said when officers arrived at the scene around 09:45 on Sunday they were shown the body of a man floating in the river face down.

“SAPS Diving Unit was summoned to the scene and on arrival, they took out the body from the river and [it] was examined by the Gauteng EMS who certified him dead. The 33-year-old deceased was identified by a family member.”

Mtlhavani’s colleague at Adspace24, Janice Williams, described him as the life of the team. She said:

He was our sunshine. He was always the one that will make the newbies feel welcome. Everyone gets love from Bongani. He treated everyone like they are his family. Our free-spirited guy lost his life in such a senseless act. We will remember the good times as that is what Bongani would want.

She added she was in total disbelief and could not digest the news when she was called by Mtlhavani’s sister on Sunday morning.

“My team that is very close to Bongani is completely shattered and don’t really know how to pick up the pieces as we did not only lose a colleague and friend but a member of our family.

“That is how close our ad operations team is. We hope and pray that the family finds closure and that we get justice for Bongani.”