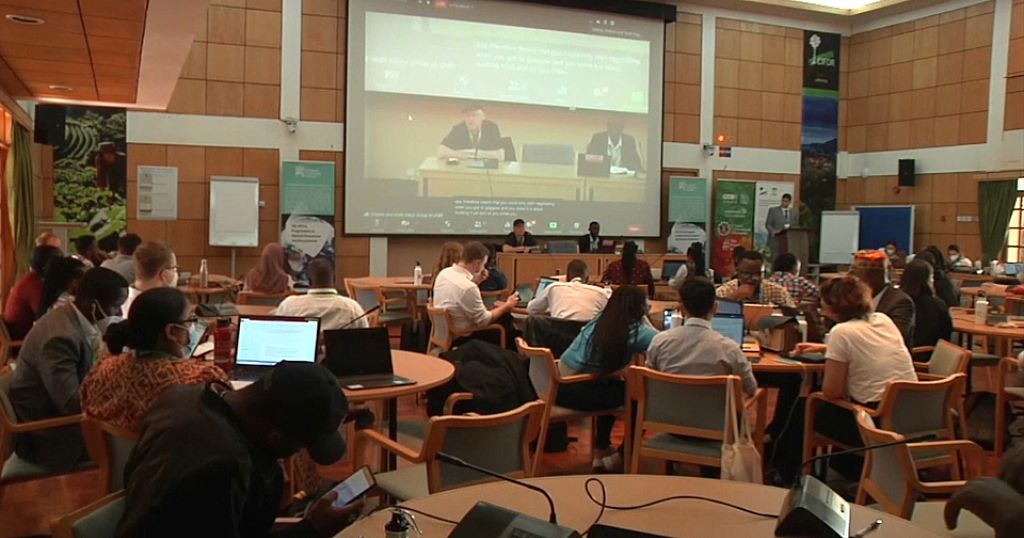 Climate change and the increase in weather-related disasters all over the world is causing anxiety in young people according to observers.

The American Psychological Association defines eco-anxiety as the chronic fear of environmental chaos.

This condition is exacerbated by striking images that people tend to come across on the media.

“Young people are not anxious solely because the future is dire. They are anxious because of inaction of their leaders, the inaction of decision makers, that is what is raising anxiety. It is not so much that there is a doomsday scenario. If they knew that we were doing what we needed to do, taking it seriously, addressing issues of climate finance, addressing adaptation, addressing loss and damage and putting finance on the table like we did in the post COVID recovery, they would be okay”, said Wanjira Mathai, Vice President and Regional Director for Africa at the World Resources Institute.

“Many people say that young people are leaders of tomorrow but the truth is young people are leading today and they are not waiting to be given the seat at the table, they are stepping up and demanding that leaders do much more. Because while we young people can mobilise and do so much on the ground, we cannot be able to do as much as the world leaders can because they have a bigger capacity, they have all the resources, they have everything it takes to stop the climate crisis”. said the climate activist and founder of the Green Generation Initiative.

Both experts spoke on Sunday in Nairobi ahead of the opening of the UN Environment Assembly. 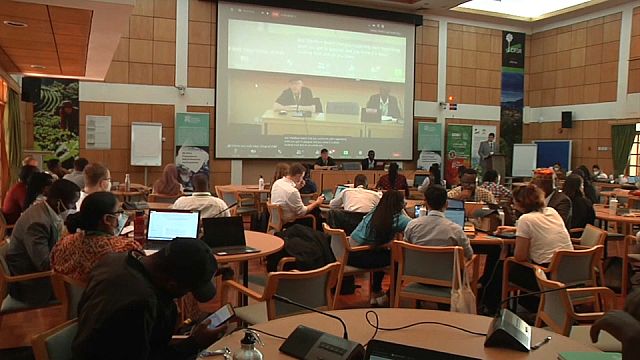