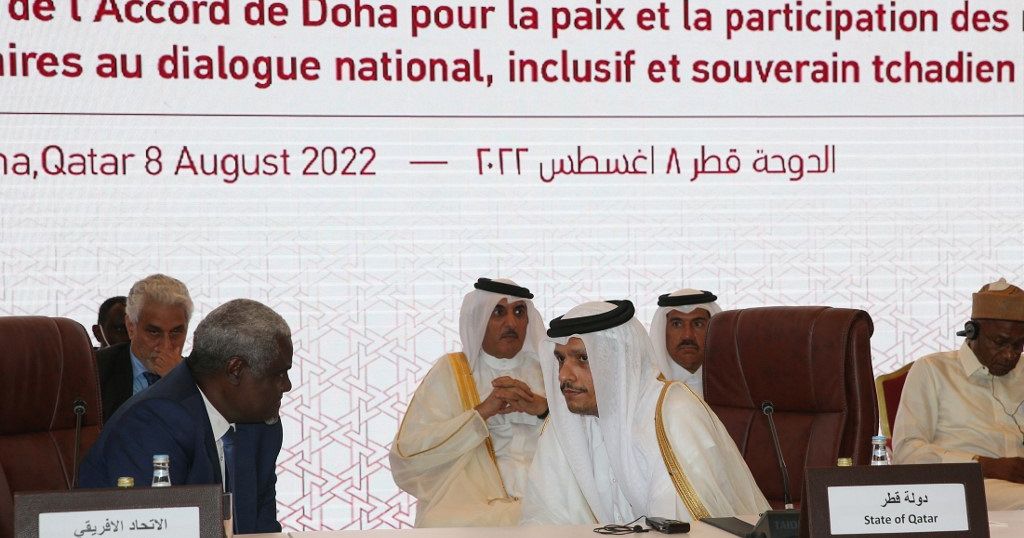 After several postponements, the “Inclusive National Dialogue” (DNI), which should allow for “free and democratic” elections and the handing over of power to civilians, opens Saturday in N’Djamena.

What are the stakes and limits, two months before the theoretical end of the transition?

In April 2021, President Idriss Déby Itno, who has been in power for more than 30 years and has just been re-elected for a sixth term, was killed on his way to the front line against rebels.

His son, General Mahamat Idriss Déby, commander of the feared presidential guard, was appointed to head a Transitional Military Council (TMC), along with 15 generals loyal to his late father.

The Constitution was abrogated and Parliament dissolved. Chad’s new strongman, who appointed members of the government and a transitional parliament, promised new permanent institutions and “free and democratic” elections at the end of an eighteen-month transition, which was supposed to end in October.

The international community, led by France and the African Union, is calling on the authorities to respect this schedule.

However, these polls must be held after two deadlines. First, a “pre-dialogue” with armed groups who have carried out numerous offensives in this poor, landlocked Central African state, before the DNI is held in N’Djamena.

On August 8, after five months of talks in Qatar, some 40 armed groups, but without two of the most powerful, signed a peace agreement with the junta, including a “cease-fire. This “pre-dialogue” was a requirement for their participation in the DNI.

“We are organizing this dialogue to turn the page on the transition and set up a democratic regime and a change of government,” the Minister of Communication and government spokesman, Abderaman Koulamallah, told AFP, referring to “a pivotal moment for the future of Chad.

In a few days, all the country’s sons and daughters (…) will meet again to sift through the ills from which Chad suffers”, declared Mahamat Idriss Déby on August 11, the national holiday, affirming that “all issues of national interest will be put on the table”.

“This dialogue, which should last 21 days, will allow the adoption of a new constitution which will be submitted to a referendum,” Saleh Kebzabo, former presidential candidate and opponent of Idriss Déby, first vice-president of the organizing committee of the inclusive national dialogue (CODNI), explained to AFP.

The 1,400 or so delegates, members of trade unions, political parties, the transitional parliament and armed groups, will meet at the 15 January palace in committees to consider issues as diverse as state reform, the electoral process, peace and national reconciliation.

Chad, which has been independent from France since 1960, has experienced numerous coups and attempts to overthrow the government during its history. “This dialogue should allow us to put the use of arms behind us once and for all,” said Koulamallah.

The Front for Change and Concord in Chad (Fact), one of the main rebel groups behind the offensive that cost Idriss Déby his life, has not signed the Doha agreement and will not participate in the dialogue, considering it “biased in advance.

“The non-participation of Fact remains a problem because it is the rebel group that has somehow triggered the transition,” Enrica Picco, director of the Central Africa project of the International Crisis Group (ICG) think tank, told AFP.

“The timetable for the dialogue, which is supposed to last 21 days, is not credible, it is not possible for there to be an agreement in such a short time,” said Picco. A tight timetable that suggests an extension of the transition.

Part of the opposition will also be absent from the discussions. In April, Wakit Tamma, a platform of opposition parties and civil society, announced that it would withdraw from the dialogue, accusing the junta of perpetuating “human rights violations” and preparing a presidential candidacy for General Déby, who had pledged at the beginning of the transition not to run.

The appointment of delegates is also criticized. “We estimate that 80% of the members are close to the junta,” said Succès Masra, head of the Transformers party, a member of Wakit Tamma. 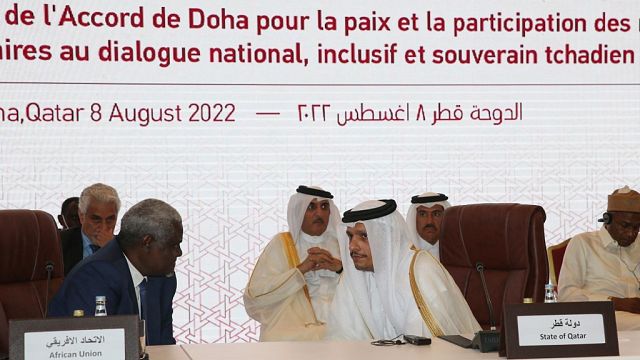