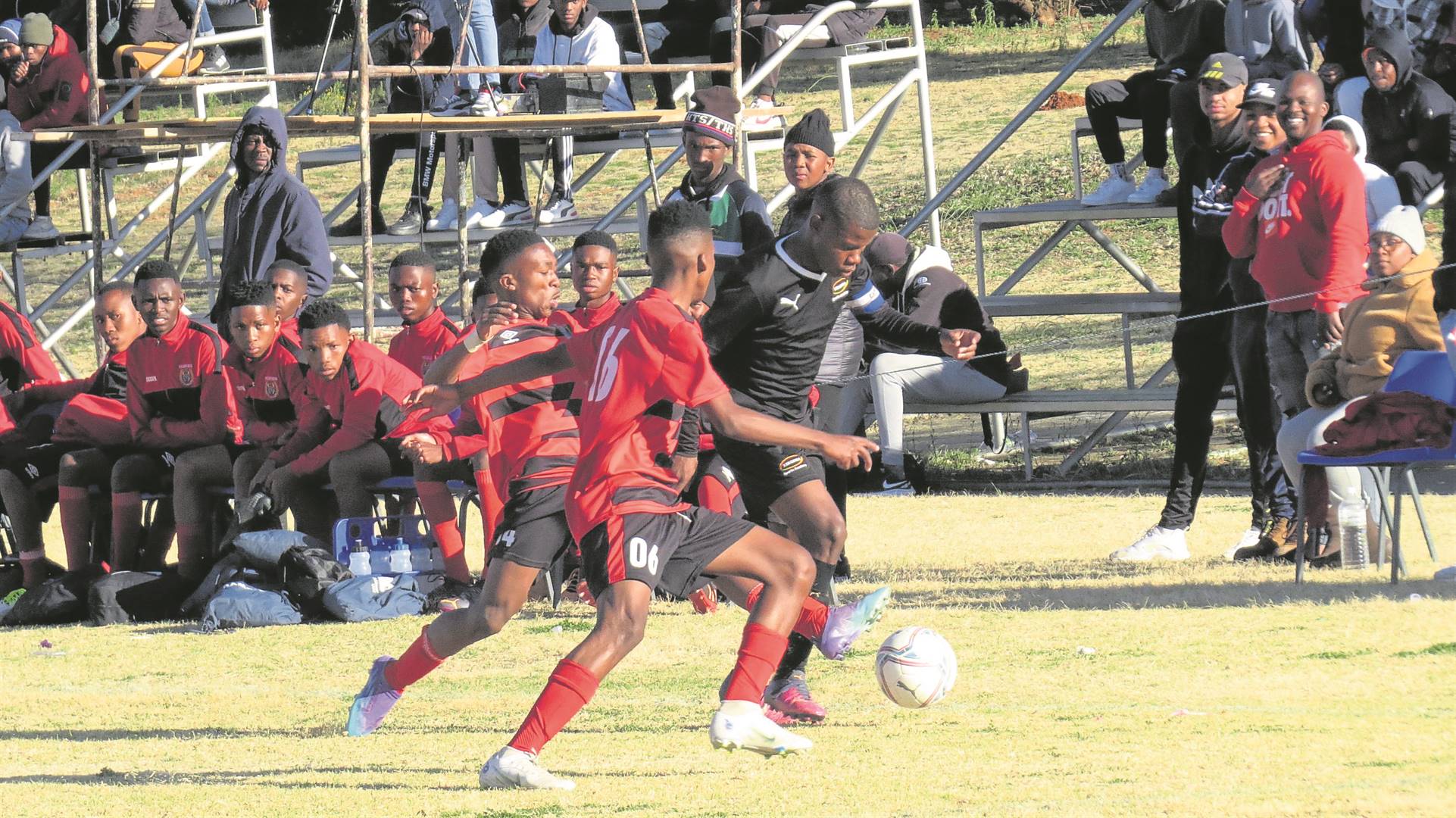 In total, 16 clubs, schools and community teams competed for the right to represent the province nationally.

The victorious Botha boys beat favourites Virginia Academyby an odd goal, by 1 – 0 in the final played in Bloemfontein on 24 July. This is the first time the school qualified for the national final, dubbed Champ of Champs.

The national final is set to be held during the holiday in September. This year’s national winner stands a chance to represent South Africa abroad.

It was a case of getting only so close for record-time winners Virginia, reaching the provincial final. They had hoped to extend their record to 11 by winning the Free State leg of the development tournament.

However, the gutsy Botha boys had other ideas as they plotted their defeat.

The Bloemfontein school became the third team from Mangaung to reach the national final. Previous winners were Botshabelo’s Roo Stars and Moroka Hostel Academy, who made history by winning on debut.

However, the Free State is yet to win the national final of the prestigious tournament, which is renowned for unearthing talented footballers.

Be the first to comment on "Bfn school crowned FS champion"