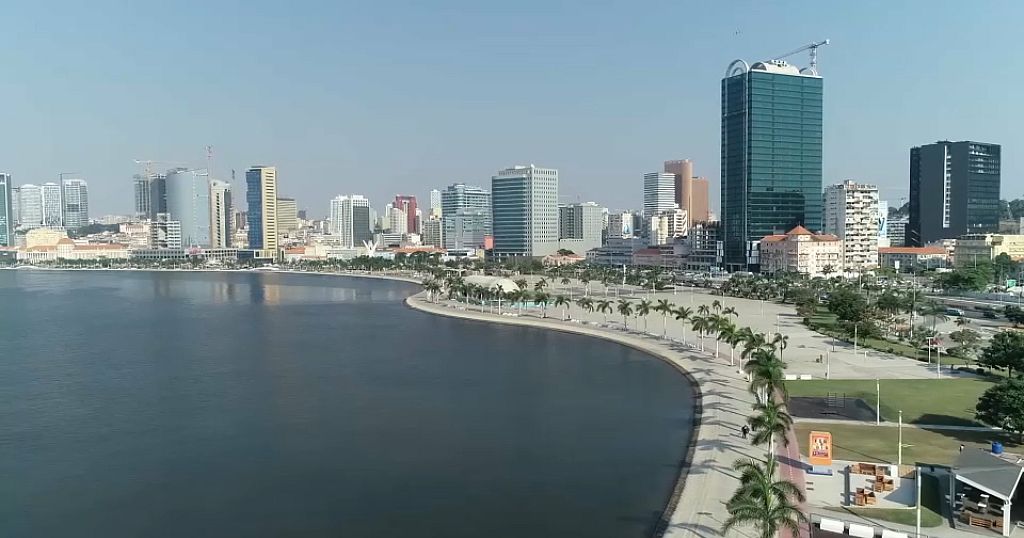 Angola announced on Thursday the suspension of salaries of striking doctors, who represent the vast majority of the profession in the country and have been demanding better working conditions for ten days.

“We will not pay the salaries of the strikers,” said Labor Minister Teresa Dias at a press conference.

Most of the country’s approximately 5,600 doctors joined the movement last week for the second time in four months, but some are providing essential services.

The doctors’ union called the strike after 20 children died in a single day at a pediatric hospital in the capital Luanda. The deaths were caused by a shortage of medicines and medical equipment, according to the organization’s president, Adriano Manuel, who was fired for raising the alarm.

The government has conceded a 6% increase in basic salaries, which is “insufficient”, Miguel Sebastiao, the union’s secretary general, told AFP.

Doctors denounce hospitals in lack of material, medicines, and accuse the government of building new establishments without providing staff.

“The emergencies, intensive care units, all these services continue to function,” said Sebastiao.

Angola is rich in natural resources but a large part of its population lives below the poverty line despite the oil windfall.

The rate of doctors per capita is lower there than in Haiti or Afghanistan, according to the World Bank. 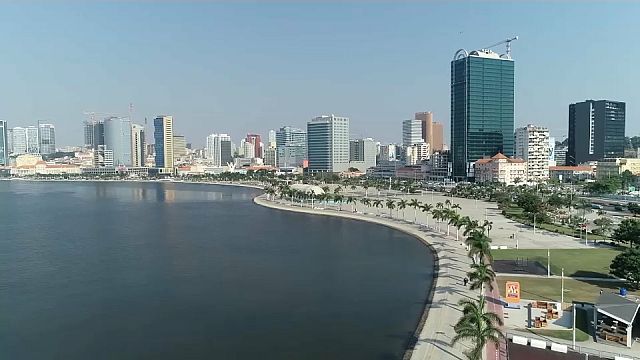